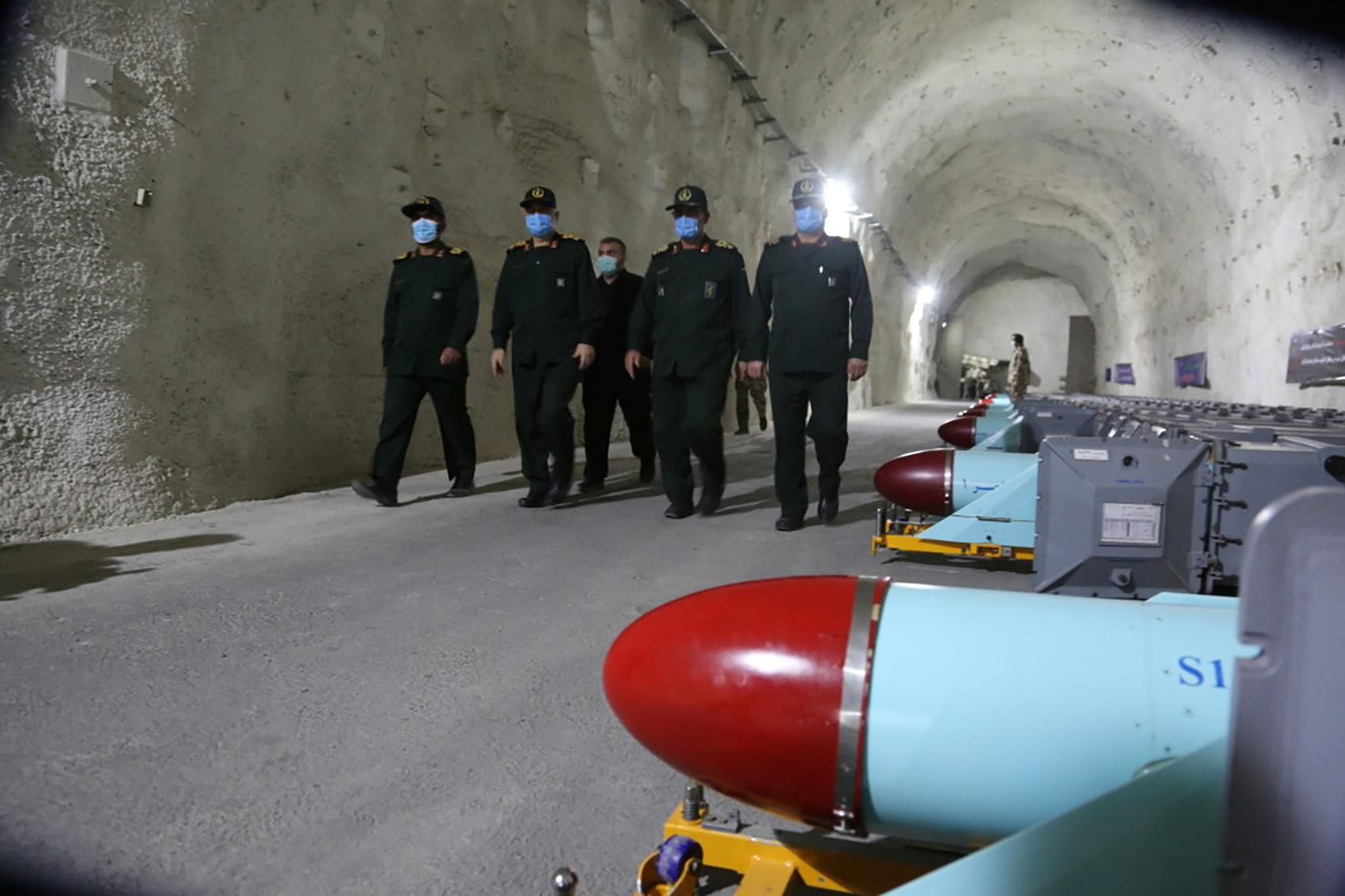 Iran’s elite Revolutionary Guards unveiled an underground missile base at an undisclosed Gulf location on Friday, Iranian state media reported, at a time of heightened tension between Tehran and the United States.

“The base is one of several bases housing the Guards’ Navy’s strategic missiles,” the state media quoted the head of the Guards, Major General Hossein Salami, as saying.

Last year, the Guards said Iran had built underground “missile cities” along the Gulf coastline, warning of a “nightmare for Iran’s enemies”. “These missiles have ranges of hundreds of kilometres, enjoy pinpoint accuracy and huge destructive power, and can overcome the enemy’s electronic warfare equipment,” Salami said.

He said the base was “one of several bases housing the Navy’s strategic missiles”.

There have been periodic confrontations in the Gulf in recent years between the Guards and the U.S. military, which has accused the Guards’ navy of sending fast attack boats to harass U.S. warships as they pass the Strait of Hormuz.

Tensions have been high between Tehran and Washington since 2018, when President Donald Trump exited the 2015 nuclear deal between Iran and six world powers which limits the Islamic Republic’s nuclear programme and reimposed sanctions that have crippled the country’s economy.

The FATF plenary meeting which begins on Monday is expected to examine Pakistan’s representatives on funding of proscribed groups Lashkar-e-Taiba, Jamat-ud-Dawa and Jaish-e-Mohammed and...
Read more
Global

Myanmar's military denied on Tuesday that its ouster of the elected government was a coup, saying its action was justified because fraud in a...
Read more
Global

By Dr Shahid Qureshi : –A young journalist in London asked me do you know someone who is working against the national interests of...
Read more
- Advertisement -