Amid unprecedented turmoil among the nation’s political leaders, House Speaker Nancy Pelosi on Friday asked the Joint Chiefs chairman to keep an “unstable” President Donald Trump from launching America into surprise military hostilities in his final days in office.

“The situation of this unhinged president could not be more dangerous, and we must do everything that we can to protect the American people from his unbalanced assault on our country and our democracy,” Pelosi wrote in a letter to House Democrats.

She specifically referenced America’s nuclear arsenal, and added that “if the president does not leave office imminently and willingly, the Congress will proceed with our action” to impeach him.

The Associated Press reported that Pelosi told fellow lawmakers that top Pentagon officials assured her steps are in place to prevent a nuclear launch under Trump’s orders. However, Col. Dave Butler, spokesman for Army Gen. Mark Milley, said only of the call between the two leaders that “he answered her questions regarding the process of nuclear command authority.”

It’s unclear what Milley or any uniformed military leader could do to intervene in such a scenario without breaking the established military chain of command, which falls under Trump as commander in chief.

On Tuesday, during a roundtable with reporters, Adm. Charles Richard, head of U.S. Strategic Command, said that if ordered to execute a nuclear strike — even late in a presidency — that “I will follow any legal order that I am given, I will not follow any illegal orders. If you were to go much further, we’re starting to call in civilian control of the military, which I think is a prized American attribute.”

The showdown between congressional leaders and the White House comes just two days after pro-Trump rioters stormed Capitol Hill in an attempt to delay the official certification of President-elect Joe Biden’s election victory last fall.=Five people were killed as a result of the violence, including a Capitol Police officer and a woman shot while trying to force her way onto the House chamber floor. Lawmakers managed to certify the results after an hours-long delay where security officials cleared the corridors of the Capitol.

Trump, who spoke at a rally shortly before the attack, initially praised individuals involved. But on Thursday, after a widespread outcry over his role in insisting the violence, Trump released a recorded message saying that “demonstrators who infiltrated the Capitol have defiled the seat of American democracy” and condemned their actions.

“To those who engage in the acts of violence and destruction, you do not represent our country,” he said. “And to those who broke the law, you will pay.”

Numerous administration officials have resigned in response since Wednesday, including Transportation Secretary Elaine Chao and Education Secretary Betsy DeVos. More than 160 lawmakers have called for Trump’s immediate removal, either by his Cabinet invoking the 25th Amendment or through impeachment.

Pelosi said that she has contacted Vice President Mike Pence about removing Trump from office because of his “incitement of insurrection and the danger he still poses.” Pence has not publicly commented on the issue.

Earlier this week, the 10 living former defense secretaries in an editorial in the Washington Post called for a peaceful transfer of power later this month and asked for current defense officials to “refrain from any political actions that undermine the results of the election or hinder the success of the new team.”

Mark Esper and Jim Mattis — both former defense secretaries fired by Trump — separately criticized the violence at the Capitol and Trump’s role in inciting it. Mattis said in a statement that because of his actions “Mr. Trump will deservedly be left a man without a country” when he leaves office.

Biden is expected to be sworn in as president on Jan. 20. 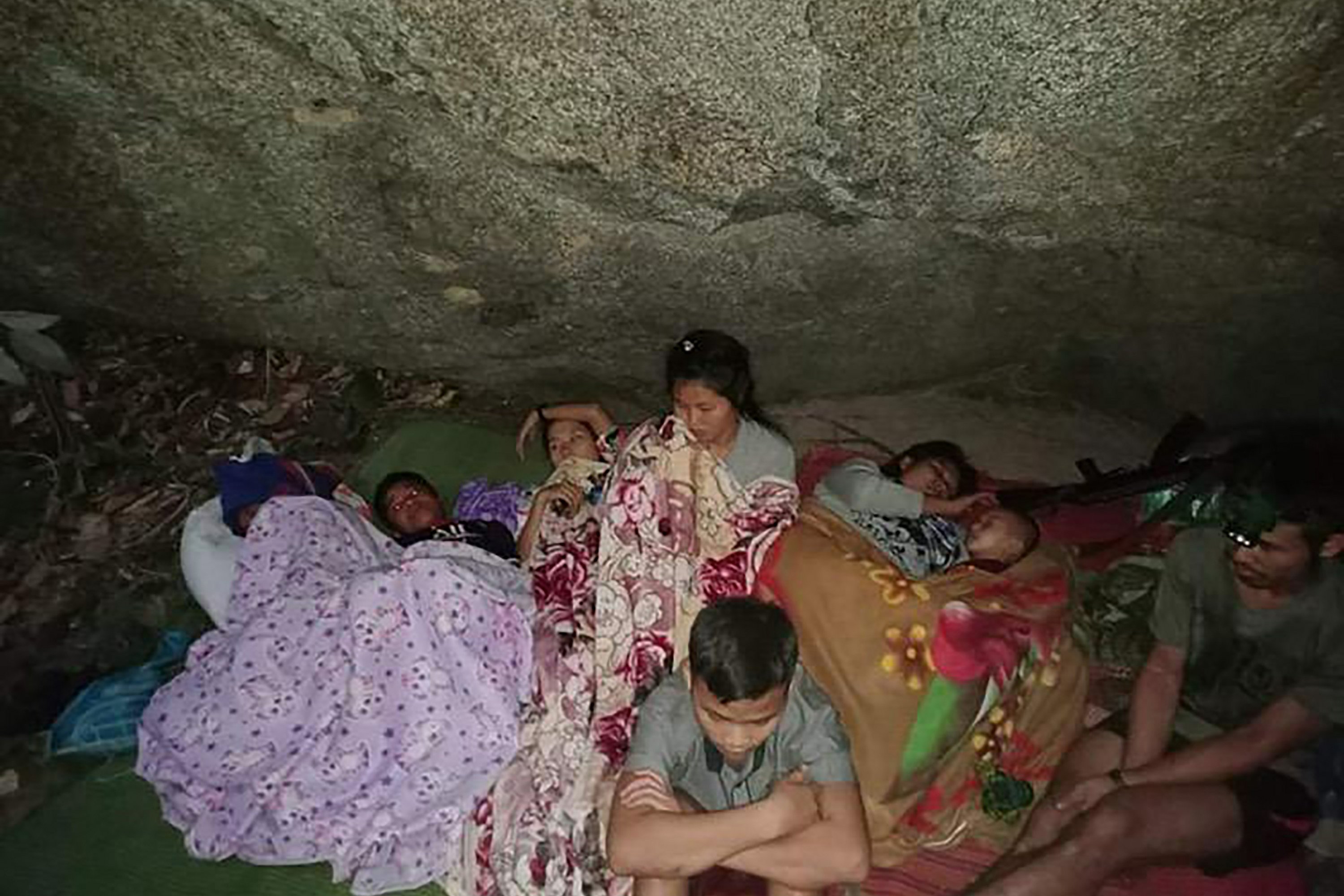 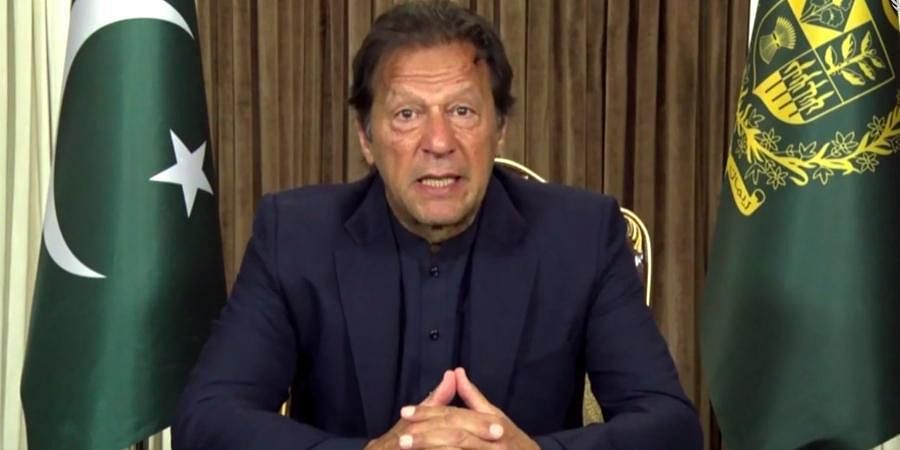 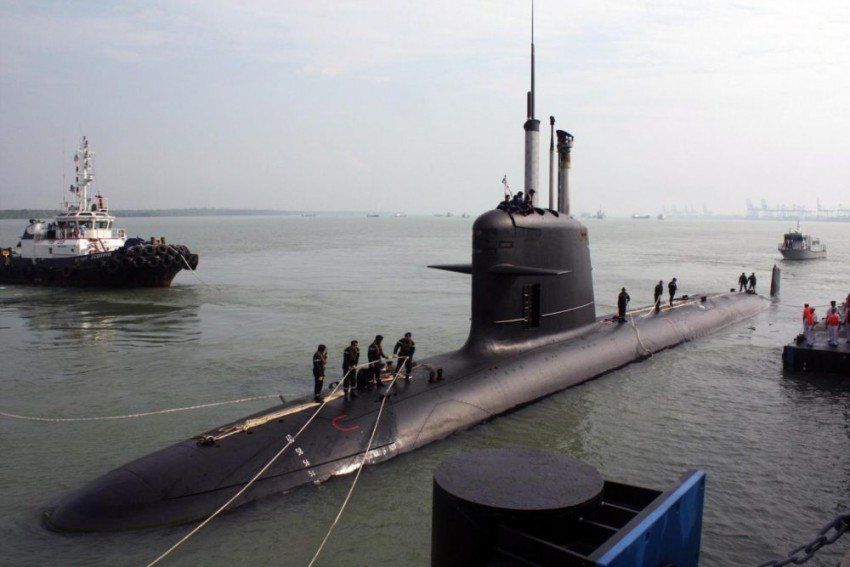