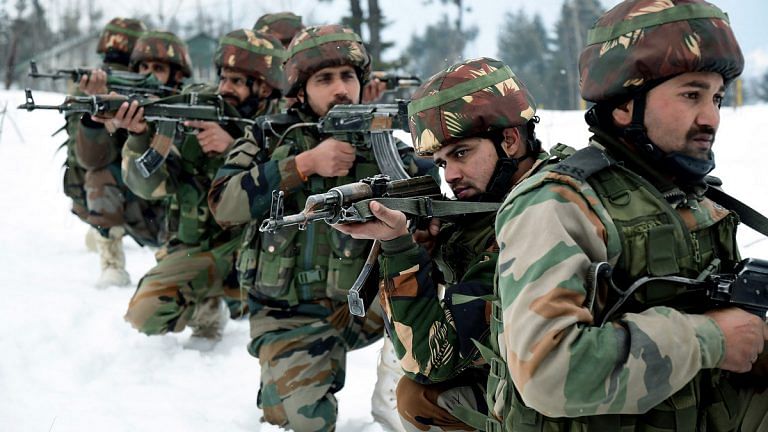 The “unilateral and provocative” actions by the Chinese military to change the status quo by force in more than one area on the Line of Actual Control (LAC) were responded to in a “firm” and “non-escalator way”, the Defence Ministry has said in an annual report. The report said Indian troops are well entrenched to counter any “misadventure” by Chinese forces and that the Indian Army is prepared for any eventuality, adding talks are also progressing to resolve the issue in an amicable manner.

“Indian Army, with assistance from IAF, mobilized troops, including accretionary forces, in a very short duration, including heavy equipment like guns, tanks as also ammunition, rations, and clothing,” the report said, adding that advance winter stocking for troops has been carried out for the enhanced number of troops on the border.

The report noted the significant role played by the air force in ensuring a rapid response, which included the quick deployment of aircraft, choppers, and fighters to the Ladakh sector. “The heavy airlift assets of the transport Fleet of IAF proved their mettle by mobilizing huge quantum of war-waging machinery along with battle-ready troops in the northern sector in quick time frames, thereby altering the dynamics of the force posturing,” it said.

As reported, talks between India and China to resolve the border dispute have stalled, with the PLA unwilling to budge from the border, particularly the ‘finger’ area along the northern bank of Pangong Tso. Thousands of troops remain deployed at high altitude posts along the LAC through the harsh winter months, with the assumption that the border standoff will continue at least till the summer season. As things stand, there is little possibility for military action by either side, given the weather conditions in eastern Ladakh.