Defence News | “No One Will Fight Our Wars”: IAF Chief On US Deployments In Indian Ocean Addressing the annual Air Force Day press conference here, the Air Force Chief said India does not plan its war efforts with support from others and does everything on its own.

He ruled out any linkage of deployment of US military assets in the Indian Ocean with India’s border tensions with China and said American deployments are done according to their perspective.

“American deployments are done as per their perspective. We don’t plan our efforts with support from someone else. They have not been deployed in coordination with us. We have to fight our own wars. No one will fight our wars for us. We have to do it ourselves,” he said.

The Air Chief was asked to comment on reports that reported American deployment of B-2 bombers in the Indian Ocean was to deter the Chinese from doing any misadventure in Ladakh.

On the possibility of the Indian Air Force buying the second batch of 36 more Rafale fighter aircraft, the Air Chief said it was a complex subject, and “various options” were being deliberated upon in the Force.

He suggested that the decision to either buy more Rafales or to go in for an open tender for 114 multirole fighter aircraft was yet to be finalized.

“Whether we go in for more Rafale or MRFA, it will be an open competition…The current status is that we have received all the RFIs (for the MRFA program). All these issues are on the table now in terms of taking a final call…There are various issues that need to be considered,” he said.

The first batch of five Rafale jets arrived in India on July 29, nearly four years after India signed an inter-governmental agreement with France to procure 36 of the fighter aircraft at a cost of ₹ 59,000 crores. 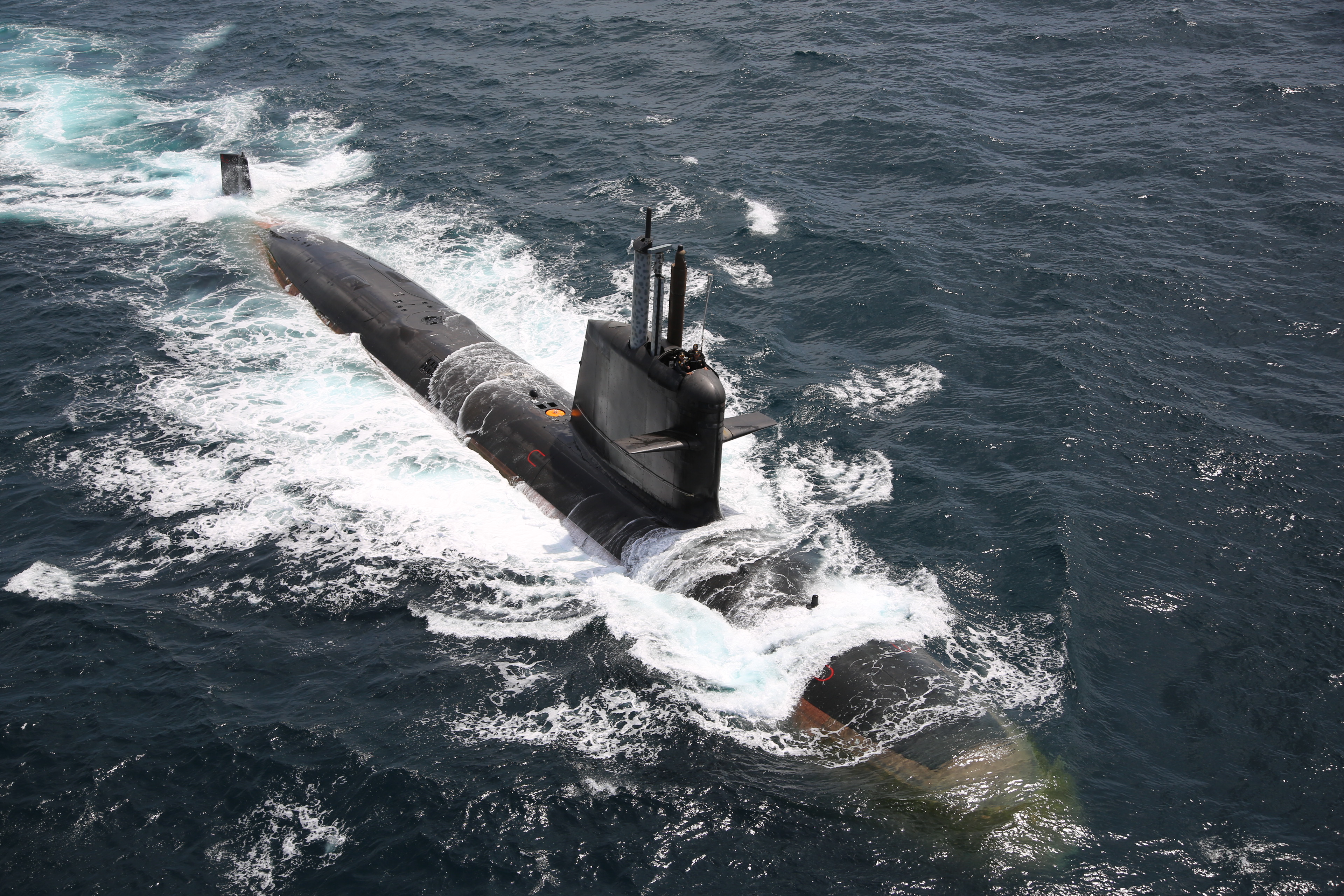 8
No Result
View All Result