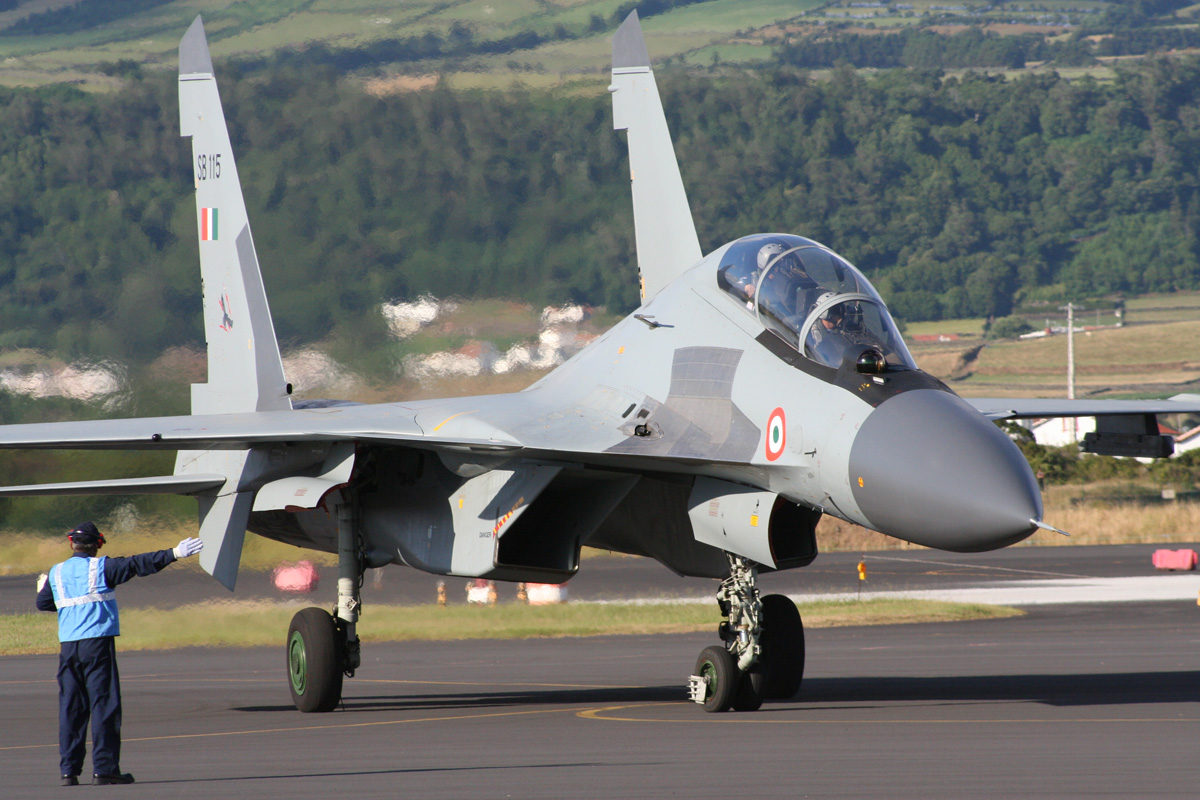 The Hindustan Aeronautics Limited (HAL) has manufactured the last two Su-30MKIs of the 272 aircraft contracted from Russia and is all set to deliver them to the IAF.

“One aircraft is certified and inducted for BrahMos modification. Another aircraft has been produced and planned to be certified by February end,” a HAL official said. The delivery formalities for acceptance by the customer are being finalised.

India had contracted the Su-30s from Russia in batches of which 222 were assembled by HAL at its Nasik plant under Transfer of technology (ToT) since 2004. Of the 272 fighters, 40 are being modified to carry the air-launched version of the supersonic cruise missile BrahMos. The IAF has started receiving the aircraft and has deployed some at Thanjavur airbase in Tamil Nadu last year.

“This is the last of the major ToT projects of HAL,” said R. Madhavan, Chairman and Managing Director as it has completed manufacturing the British Hawk Advanced Jet Trainers (AJT) and for the Dornier aircraft, the full design and manufacturing licence is with India.

Last July, the Defence Acquisition Council (DAC) approved the procurement of 12 Su-30MKI aircraft from Russia to be licence-produced by HAL at an estimated to cost of Rs 10,730 crore. These are meant to replace the Sukhois in the inventory that had crashed over the years. On the progress on this, a defence official said the Russians have quoted a very high (price) and negotiations are underway.

While the Sukhoi assembly line would largely wind down, the Aircraft Overhaul Division at Nasik would continue the repair and overhaul of the MiG series and the Su-30s. Over the years, HAL has developed over 2000 Micro, Small and Medium Enterprises (MSME) vendor base for the Sukhoi project.

HAL is now in the process of ramping its capacity to overhaul the SU-30MKIs from 15 aircraft per year to 25.

A major upgrade programme for the entire fleet is under negotiation with Russia to give the aircraft better radar, avionics and weapons among others. Initially, it was envisaged that all upgrades would be incorporated per aircraft at one go but given the cost and time that it would take to cover the entire fleet, the IAF has decided to go for capability upgrades in phases. “Some of the most pressing upgrades would be taken up in the first phase,” the defence official said and some of the modifications being pursued locally are already underway.

While manufacturing of SU-30s comes to an end, HAL is now gearing up for the order of 83 indigenous Light Combat Aircraft (LCA) Tejas-MK-1A the deal for which is expected to be signed at Aero India later this week estimated at Rs 47,000 crore.