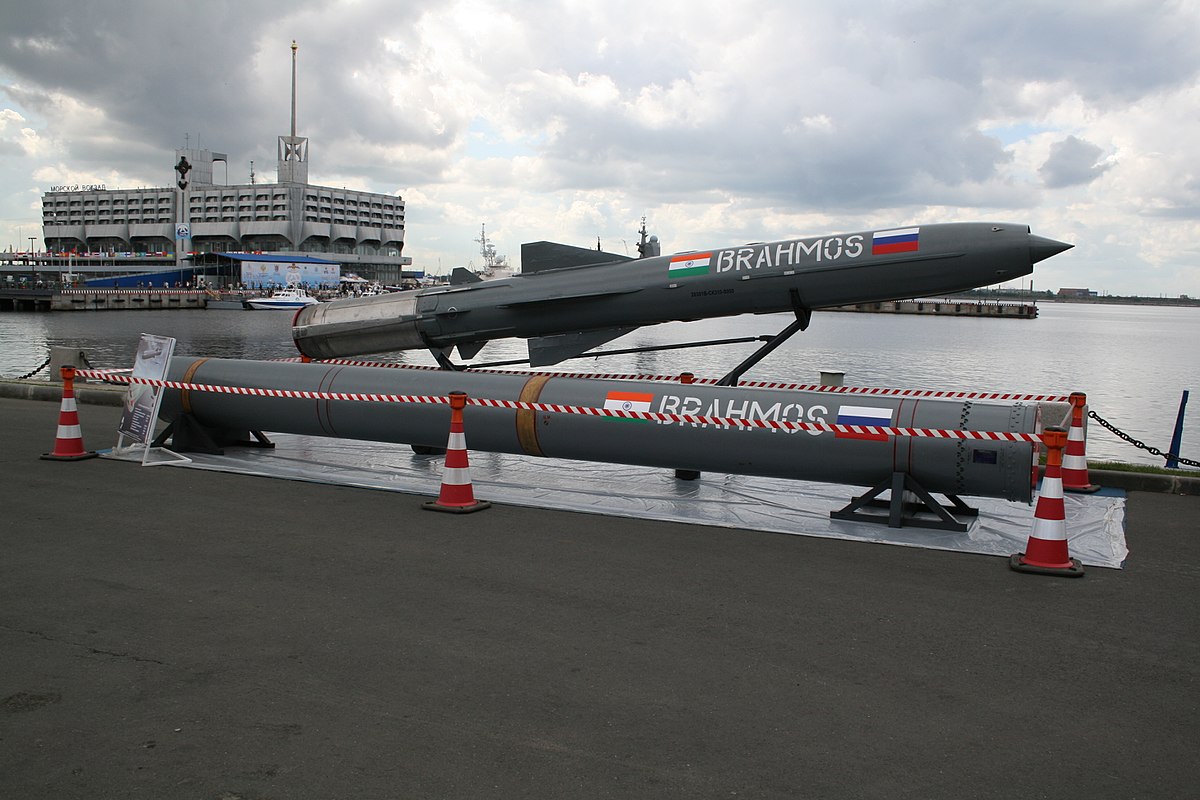 For more than 140 days now china has been promising a de-escalation at the border but it doesn’t walk the talk now Beijing has come up with a new logic a new plan to justify its military assertiveness. China says it is following the lac line of actual control proposed way back in 1959. A position that India has rejected for more than 60 years now. Why bring it up now? China is not willing to relent what should New Delhi does strengthen its defenses and that’s what it’s doing rolling out missiles to counter the Chinese threat. Today India tested the Brahmos missile two more missiles have been deployed this report has all the details the city of Balasore in India’s Orissa was buzzing today a supersonic cruise missile road through the skies traveling nearly three times faster than the speed of sound.

The Brahmos has been in India’s arsenal for a while now. The scientists at India’s defence research and development organization or DRDO have extended its range the missile can now travel up to 400 kilometers it has the potential to hit targets deep inside enemy lines. The Brahmos is part of a lineup of three missiles that would serve as deterrence against china as the border standoff continues.  India is now positioning these missiles close to counter the Chinese buildup the Brahmos along with the nirbhay and Akash are guarding India on the front. The nirbhay has a range of 800 kilometers while the akash which is a surface-to-air missile can hit targets that are 40 kilometers away these missiles have very specific roles to play in case china decides to escalate the situation reports say the Brahmos can be used to target Chinese airstrips in Tibet and Xinjian. It can also be used to takeout a warship in the Indian Ocean.

The nirbhay is a long-range all-weather missile it can be launched from multiple platforms and it can carry conventional and nuclear warheads. The Akash can be used to counter any PLA aircraft intrusion across the line of actual control boosting India’s defenses against china is the need of the arm because china isn’t pulling back its troops. PLA soldiers are stationed close to the LAC. India has been expanding its border infrastructure to track its movements a move that hasn’t gone unnoticed in Beijing. We are also opposed to infrastructure construction aimed at military acquisition and control in the disputed border areas according to the recent consensus reached between China and Indian either side should take any action in the border area that will complicate the situation so as to avoid affecting the efforts of the Chinese aggression is an attempt to change the status-quo on the ground recently Beijing said that it is abiding by the line of control proposed 61 years ago in 1959. This was proposed by Chinese premier Zhou Enlai to India’s then Prime Minister Jawaharlal Nehru in a letter the Chinese proposal was instantly rejected by India. Zhou wanted forces on both sides to withdraw 20 kilometers from the McMahon line in the east.

For the first time in this standoff, China has made its position on the border clear it wants India to accept the proposal made in 1959 India has responded with yet another rejection a statement from New Delhi called china’s claims unilateral considering Beijing’s hardline it seems like the PLA has dug in for the long haul India is responding by matching the PLA’s troops and resources door-to-door the latest missile deployments will serve as deterrence against china’s military adventurism.