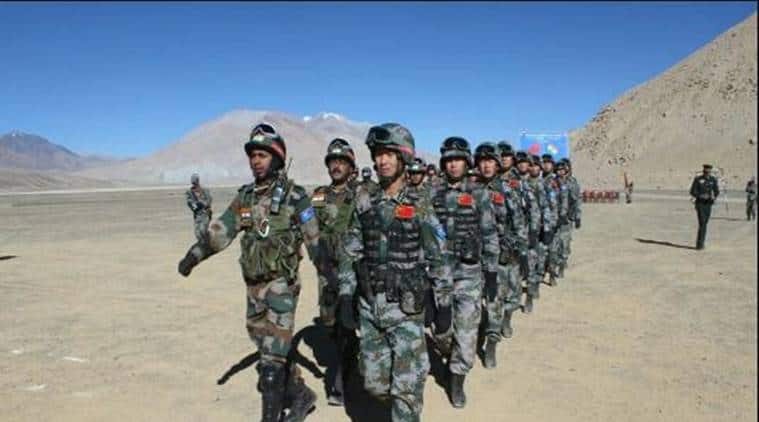 The LAC dispute with China is unlikely to end soon, with New Delhi and Beijing failing to reach an agreement after eight rounds of talks and about 100,000 Indian and Chinese troops deployed in eastern Ladakh through a harsh winter.

Despite the stalemate stretching for over eight months, about 59 per cent of the respondents surveyed for the India Today Group-Karvy Insights Mood of the Nation (MOTN) 2021 poll feel India gave a befitting reply to China since the border standoff began in May last year. This was, however, a 10 percentage point dip from the August 2020 MOTN.

While 26 per cent of the respondents felt India could have done better, about 9 per cent said the Modi government fared poorly in handling the border dispute with China, which escalated after both sides clashed in Galwan Valley on June 15, resulting in the death of 20 Indian soldiers and an undeclared number of PLA troops.

About 57 per cent of the respondents said negotiations were the way forward to resolve the crisis. This is diametrically opposed to the August 2020 MOTN survey, when 59 per cent favoured war. In the latest survey, only 20 per cent vouched for war while 17 per cent favoured taking the route of economic warfare and sanctions.

Even though the Opposition has accused the Modi government of being non-transparent about the border standoff, about 64 per cent of the respondents believe the Centre presented a clear picture on the Chinese aggression.

The survey also reveals that an anti-China sentiment continues to prevail in the country, with 82 per cent favouring a ban on Chinese goods and mobile apps. In August 2020, an overwhelming 84 per cent of the respondents believed Chinese President Xi Jinping had betrayed PM Modi and 90 per cent supported the government’s ban on Chinese apps.

So far, the government has banned more than 260 apps, like WeChat, Weibo and AliExpress, terming them “prejudicial to India’s sovereignty, integrity and national security”.

Besides a protracted face-off with China on its borders, India is also facing the challenge of a strategic nexus between Beijing and its “all-weather friend” Islamabad. This has resulted in its armed forces being on an extended period of alertness on both fronts. According to the MOTN January poll, 63 per cent of the respondents felt the China-Pakistan nexus was a threat to Indian security.

8
No Result
View All Result