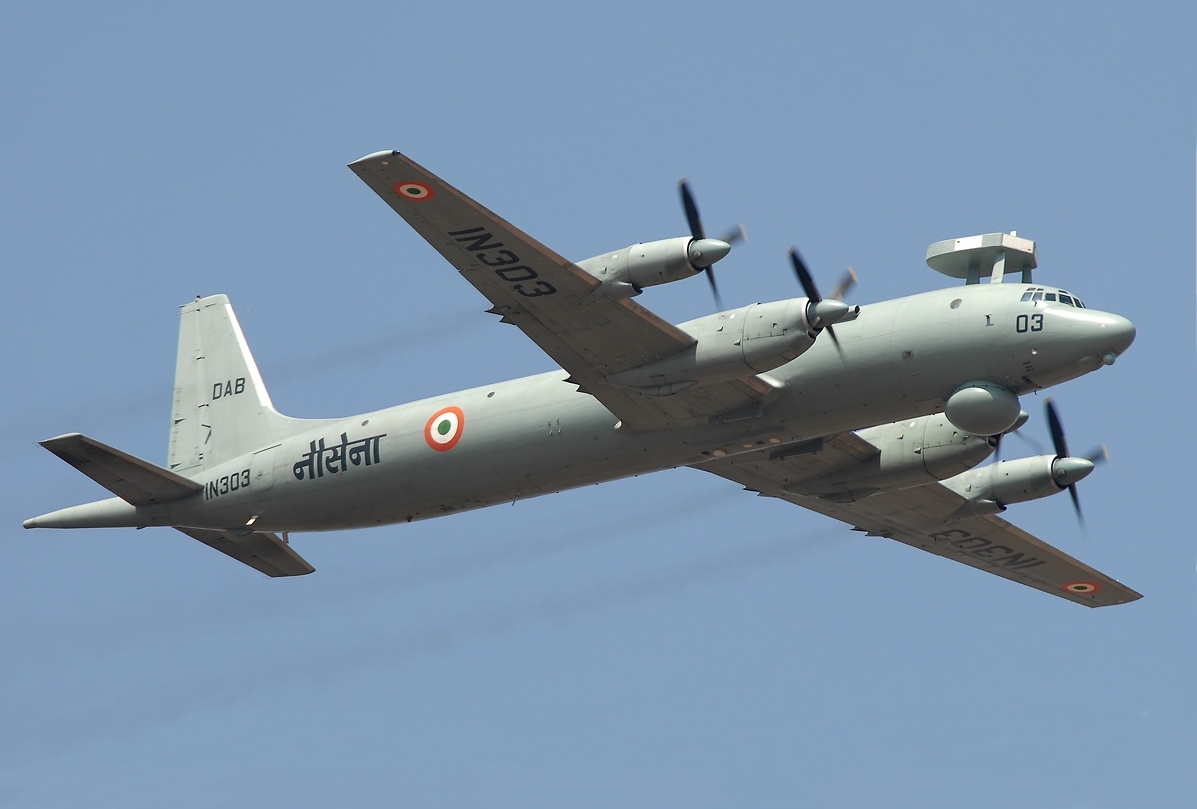 The Combat Kh35E missiles launched from the aircraft successfully hit and sank the target on January 31, it said.

“This reaffirms the Indian Navy’s capability to carry out long range maritime strikes in the Indian Ocean Region, a capability that is central to meeting operational challenges and ensuring safe seas, secure coasts,” it said.

“TROPEX 21 is aimed at testing combat readiness of the Navy along with the assets of the Air Force, Army and Coast Guard in a “complex multi-dimensional exercise set in the context of the current geo-strategic environment”, the statement added.