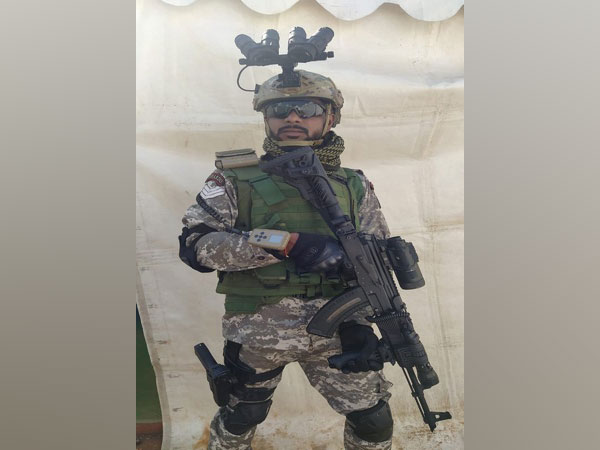 The Central Reserve Police Force (CRPF) tableau at the upcoming Republic Day is set to wow spectators with a display of panoramic four-eyed night vision goggles (NVGs), a warfare gadget similar to the ones used by United States Navy SEALs in their operation to eliminate Osama Bin Laden.

Sources in CRPF claimed that this will be the first time that India’s largest Central Armed Police Force will be showcasing the warfare gadget.

The goggles also know as the ‘king of night vision’, are expected to the centre of attraction in the first tableau of CRPF commandos marching down Rajpath.

The specially-equipped goggles provide a 120-degree vision to commandos at night, just like viewing with naked eyes. They are lightweight and can be worn on the helmet during night operations.

“The four-eyed night vision goggles are used by various military forces including US Navy seals. These help commandos to identify the target very easily even in dark. For the first time CRPF commandos will be wearing them,” a senior CRPF official said. Though, he further added that this is not the same type of goggle that was used by US Navy SEALs.

Former US SEALs chief special warfare operator Matt Bissonnette in his book “No Easy Day” described the view from the goggles as akin to “looking through toilet paper tubes.”

“Each elite soldier on the raid was issued a pair of $65,000 four-tube night-vision goggles (NVGs). Unlike some of the conventional units, we had NVG’s with four tubes instead of the usual two. This allowed us a field of view of 120 degrees instead of just 40 degrees. The standard goggles were like looking through toilet paper tubes.”

Apart from the googles, the CRPF will also showcase several other types of equipment such as gunshot detection system and weapon mounter thermal sight in its first tableau at the upcoming Republic Day parade. (ANI)