Solid rocket propulsion stage demonstrator ‘Kalam-5’ which is going to be used in India’s first-ever privately designed and developed rocket ‘Vikram-1’, has been successfully test-fired by Solar Group’s Economic Explosives Limited (EEL) and Skyroot Aerospace in the Solar Group’s Rocket testing facility in the city recently. Kalam-5 is a solid propellant motor and uses exactly same propellant, materials, and interface as the third stage of the Vikram-1 launch vehicle. The propulsion system provides adequate thrust to beat the gravity and is crucial for the success of any rocket. These are high thrust, low-cost rocket engines with propellant in solid form. In addition to being cost-effective, some changes have made like it has very few moving parts. It is the first of the five Kalam engines that Skyroot Aerospace plans to test. “Under the leadership of Satyanarayan Nuwal, Chairman Solar Group, and Manish Nuwal, CEO and MD, Solar Group, we have entered into the business of the Propulsion system for space and defence application, which is synergistic with current business of commercial explosives and ammunition. For this, we are working with Skyroot Aerospace India Ltd – a Hyderabad-based Space Start-Up for manufacturing of propulsion system of Space Launch Vehicles,” said Sanjay Singh, Senior General Manager, EEL to The Hitavada. Indian Space Research Organisation (ISRO) is planning to enhance their capacity for launching satellites and other activities and looking for association with private companies. “ISRO has identified Solar Group as one of the leading partners in the field of Propellant filling, integration of Propulsion Motors, Pyros, etc to meet the expanding demand in the international market for launching a larger number of satellites annually,” said Singh. “We have also successfully manufactured and supplied Moulded Plastic Bond, Stage Separation Explosive, for ISRO’s launch vehicles,” he added. Stage Separation Explosive is that explosive charge which helps to separate each stage of multistage launch vehicles during a space mission. EEL has also emerged as the first private Indian company to successfully test-fire an artillery rocket. The Pinaka rockets manufactured by EEL were fired at the Pokhran range last year. Similarly, the company has now got technology from Defence Research and Development Organisation (DRDO) for over a dozen items, ranging from multi-mode grenades to propellants for Brahmos missile. “Only two private companies are working on solid propulsion system in the country with ISRO and EEL is one of them. Apart from that we have 40-50 projects lined-up for the Ministry of Defence including Pinaka and Brahmos,” said the Senior General Manager of EEL. Since 2010, the company has emerged as a key player in the defence segment, and now it is notifying its presence in space technology too. 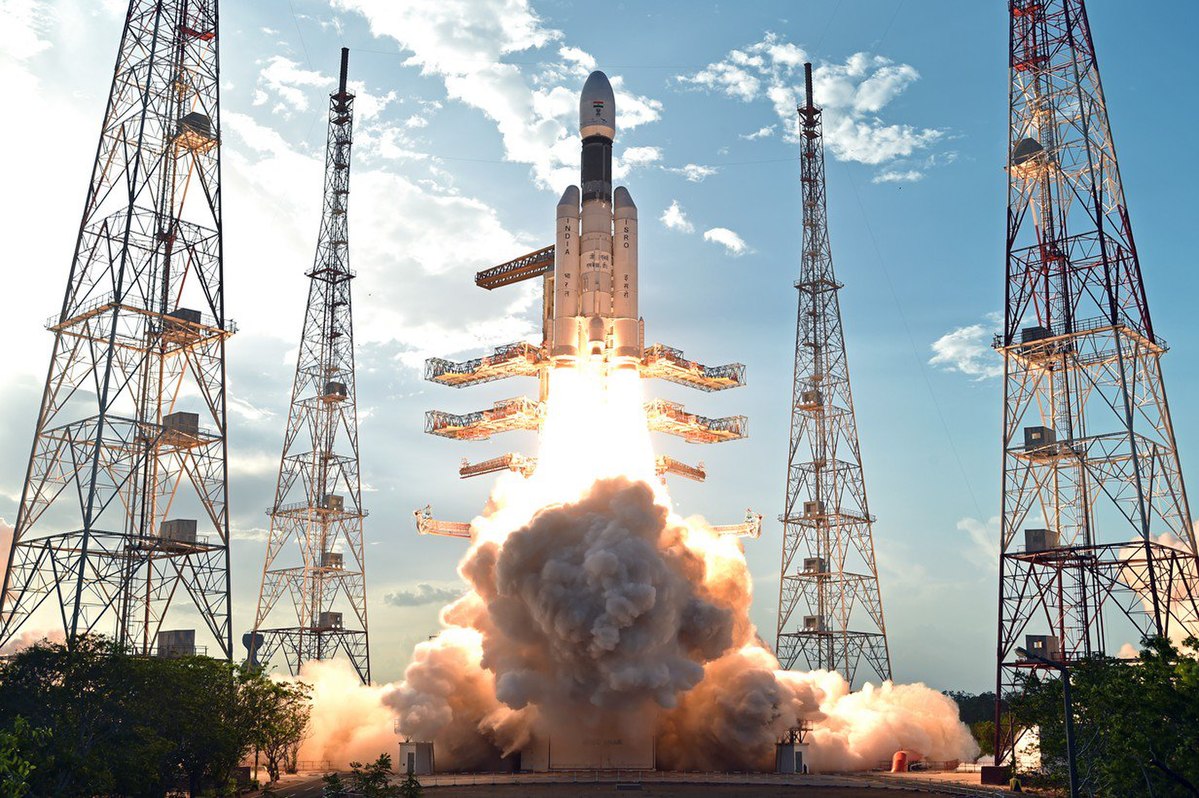 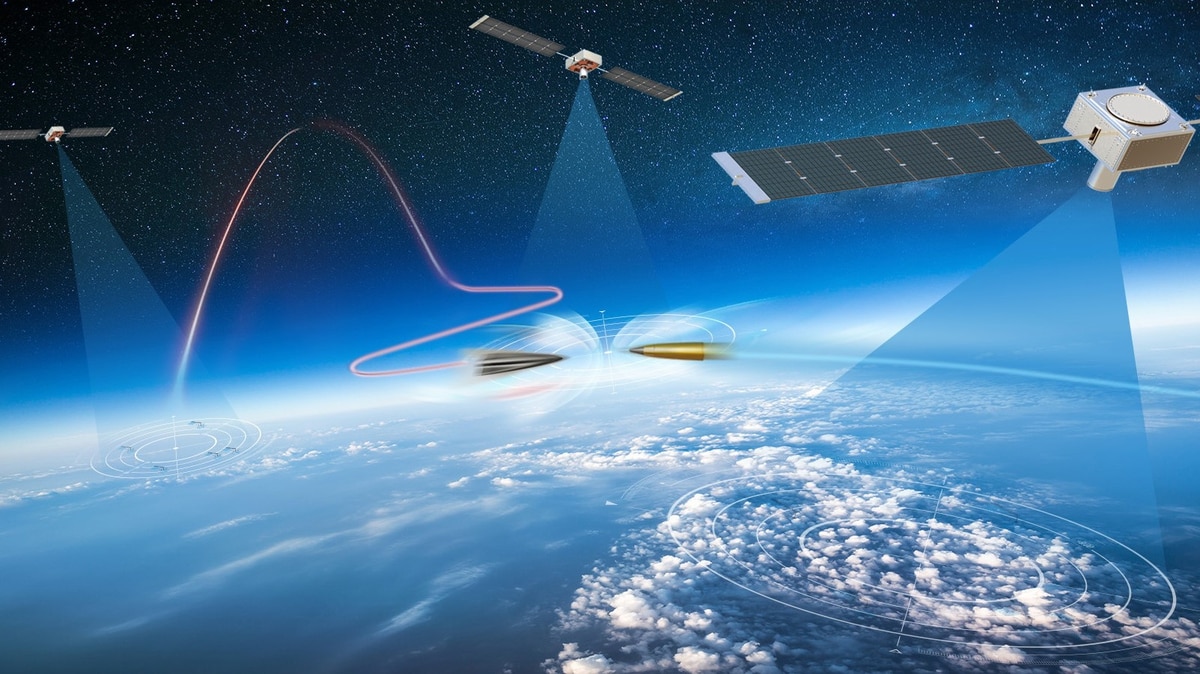 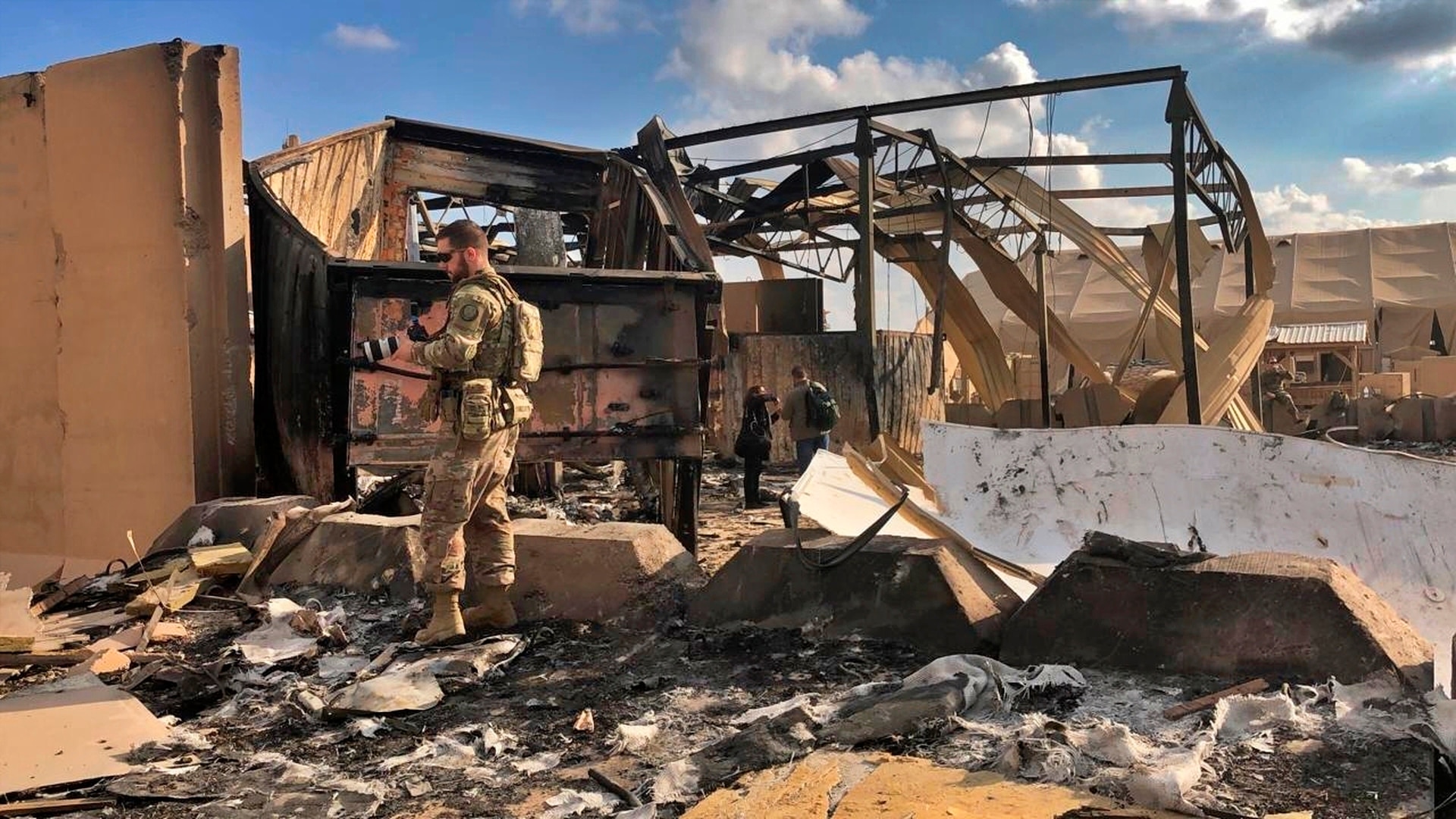 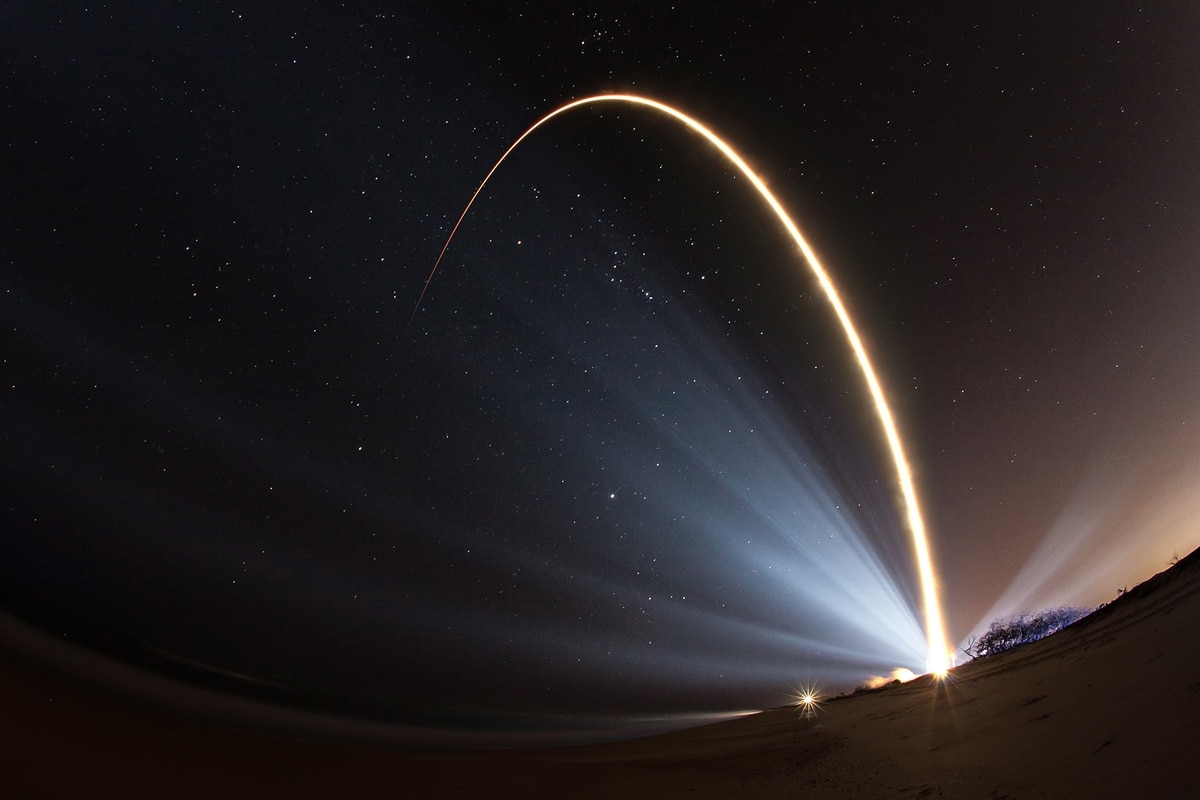