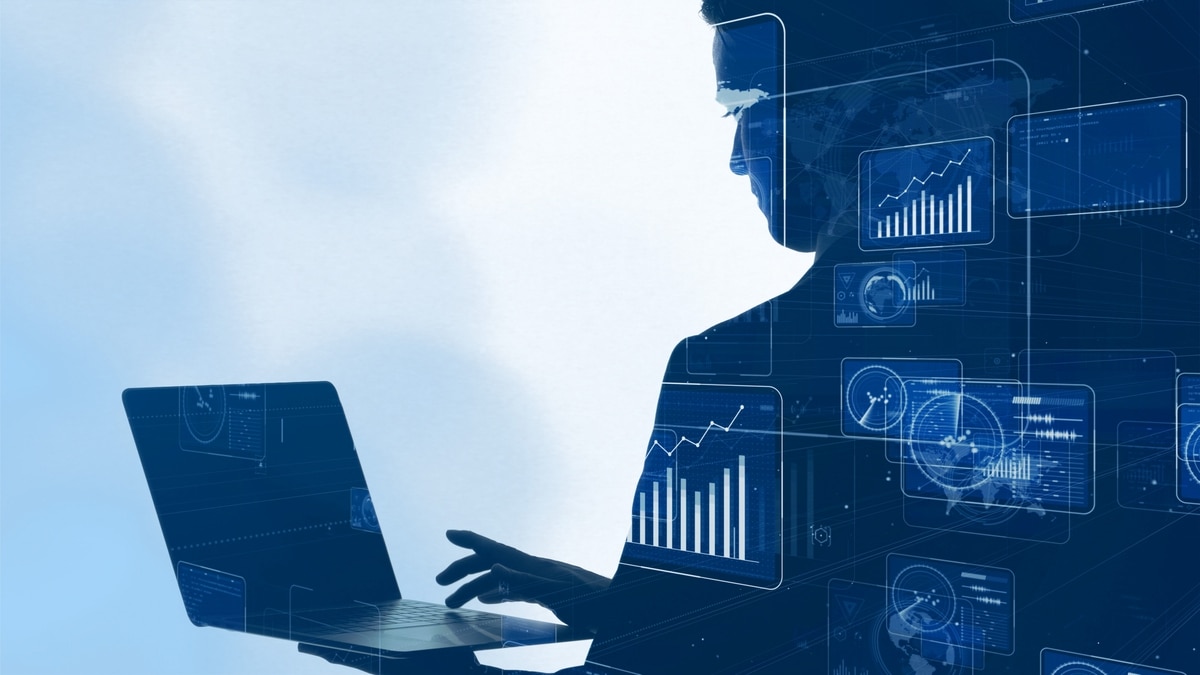 JERUSALEM — Israel Aerospace Industries has chosen five startups to work with its engineers and experts to create products with the company, including sensors and artificial intelligence. The five startups are QuantLR, Aigent-Tech, DST, Scopoli, and FVMat. Their work will focus on sensors for tracking people and objects, AI, monitoring systems, and landing gear, among other technologies. IAI produces and supports a variety of defense systems for land, air and naval applications, such as a recent test of the Arrow 2 air defense weapon and a new sea-to-sea missile.

“IAI’s unique accelerator track allows the startups to work with IAI’s technology leaders, realize the long-term business potential, leverage breakthrough technologies, and gain access to IAI’s customers,” the company said in a statement Oct. 1. Among the companies selected, FVMat focuses on meta-materials, such as the production and design of materials with unique densities and stiffness. The firm will work with IAI on landing gear applications. Aigent-Tech previously developed on-demand ridesharing solutions, and works on navigation and routing technology to improve transit efficiency.

QuantLR’s website says it works on quantum encryption technologies. DST will work with IAI’s Aviation Group on real-time monitoring, while Scopoli will work with the System Missiles and Space Group on solutions for tracking people and objects. IAI said it conducted more than $900 million in research and development activity last year, of which $191 million was used for its own innovation groups. A company spokesperson called research and development the company’s “DNA.”

Toward that end, it has invested millions of dollars in various collaborations with startups. In February IAI promoted collaboration in intelligence and remote sensing with MassChallenge. Its Elta subsidiary said it would offer participating startups “to hold their proof of concept on ELTA’s operational intelligence and radar systems, and will facilitate their access to global customers and markets.” That program targeted startups developing high-frequency sensors, quantum computing, photonics, acoustics, ultrasonic, and other disruptive sensory or data-fusion technology.

IAI’s new Innovation Center and the selection of five startups are part of the firm’s concentration on working with a large number of local startups. The center opened with the help of Starburst Aerospace, which specializes in pre-seed technological challenges, IAI said. The effort is expected to support work on machine learning, quantum computing, radars, sensors, robotics, big data, computer vision, smart cockpits, propulsion, drones, cyber technology and 3D printing.

“IAI invests hundreds of millions of dollars every year in in-house R&D of innovative technologies. The Innovation Center is unique in its startup model, which exists inside a stable, well-established company, providing IAI’s engineers with a path for testing their ideas and developing proof of concept within weeks,” said Amira Sharon, executive vice president of strategy and R&D. After a public call in August for participants in the center, 90 startups applied. Of those, five have been chosen.

“It is a win-win: They get access to what we do operationally, and we become familiar with their technology, and the objective of the accelerator is to bring, in 13 weeks, viable and concrete products,” an IAI spokesperson said.

After the 13 weeks, the intention is to continue development and enhance the capabilities. One concept under development is to detect people and objects in complex terrain. But the business development model will vary with each startup, according to IAI. IAI company did not specify how much money would be invested in the projects with which the startups are involved, but IAI’s Innovation Center has received several million dollars. IAI at present is not investing in the startups themselves, but rather is teaming with them.