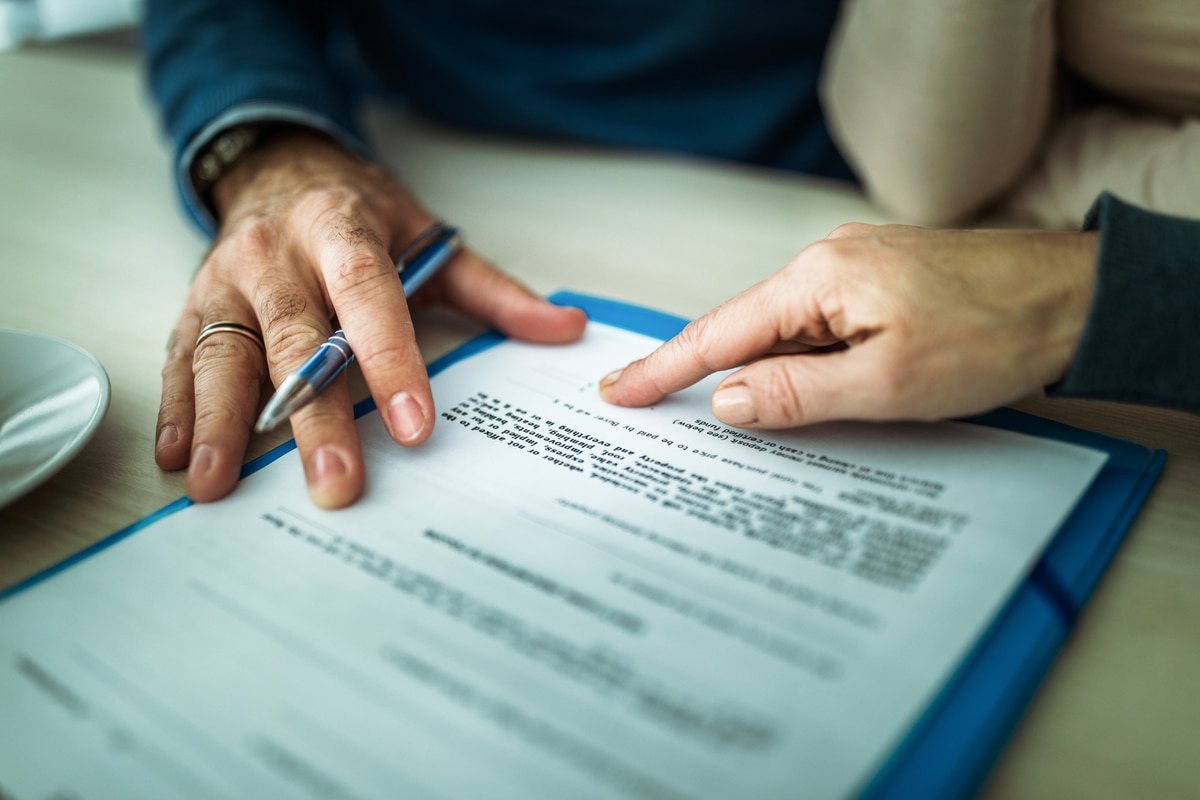 WASHINGTON — The US Army enterprise information systems office expects to release requests for proposals for several highly lucrative contracts in the next few months, a top official has announced.

At an AFCEA Belvoir event last week, Ross Guckert, program executive officer at Program Executive Office Enterprise Information Systems, laid out the office’s top four highest value contracts for the upcoming quarter, including a multi-award contract for IT services valued up to $10 billion.

That contract, called Information Technology Enterprise Solutions-4 Hardware, has a base period of five years with five one-year options. According to industry day slides from July, the office plans for 17 awardees. A draft RFP will be released in the first quarter of fiscal 2021, which started Oct. 1. The final RFP is slated for release in the second quarter of fiscal 2021

ITES-4H will provide the US Army with IT services such as client, servers, storage, and network environment, as well as maintenance of legacy platforms. ITES-4H is a follow-on for ITES-3H, which has 17 incumbents.

In October, expect an RFP for an enterprise-wide cloud service provider. The estimated value is about $200 million, and according to a PEO EIS spokesperson, the performance period is one year with two option years. The scope of the contract is migration and management of PEO EIS systems in a cloud environment, the spokesperson said.

Sometime between October and December, the office will release an RFP for IT services for its Acquisition, Logistics and Technology Enterprise Systems, and Services, a data security provider to the joint force. That contract is valued at between $220 and $260 million with a one-year base and four option years. An award will be made to a single vendor in the second quarter of fiscal 2021.

Finally, expect a woman-owned, small business set aside contract for strategic communication services, including “digital media, graphic design, protocol, and congressional and public affairs,” the spokesperson said. The performance period is one-year with four options, expected to be worth about $15-20 million. It is unclear exactly when that contract will be released.