SAN DIEGO — The U.S. Navy on Tuesday dropped sexual assault charges against an enlisted SEAL in a case involving a female sailor at a Fourth of July party in Iraq that had prompted the rare withdrawal of the special operations unit from the Middle East in 2019.

Under the agreement accepted by the military court at Navy Base San Diego, Special Warfare Operator First Class Adel A. Enayat pleaded guilty to a misdemeanor charge of battery and assault for biting the sailor’s face and grabbing her neck during what his lawyer described as rough, consensual sex. He will serve up to 90 days in the brig.

At the special court martial Tuesday, a masked Enayat wearing his Navy dress uniform said without emotion that he was guilty.

He told the judge he did not have a “solid memory” of what happened in his room because of the “copious amounts of alcohol I’d consumed.”

Still, he said after reviewing the evidence he agreed that he grabbed the sailor by the neck and bit her on her face without her consent. He agreed with the facts read by the judge that he “applied pressure to her neck that caused her to have difficulty breathing.”

Per the agreement, Navy prosecutors stipulated that there was no sexual assault. Enayat was not charged for drinking at the party at a remote airbase in Iraq despite Navy rules barring deployed troops from consuming alcohol.

Enayat was originally charged in December 2019 with sexual assault, aggravated assault via strangulation and assault by battery for allegedly biting the victim on the face, according to his charge sheet.

It was an abrupt end to a case that had prompted the entire Foxtrot platoon of SEAL Team 7, known as Trident 1726, to be sent home early to San Diego. The withdrawal marked an extremely rare move that cut short the mission of a unit that was in Iraq to combat remnants of the Islamic State.

The Navy fired three SEAL leaders in the aftermath of the sexual assault allegation.

Enayat plans to leave the Navy with a general discharge under honorable conditions per the plea agreement. He will lose his veterans benefits.

This version corrects that Enayat was accused of sexual assault, not rape. 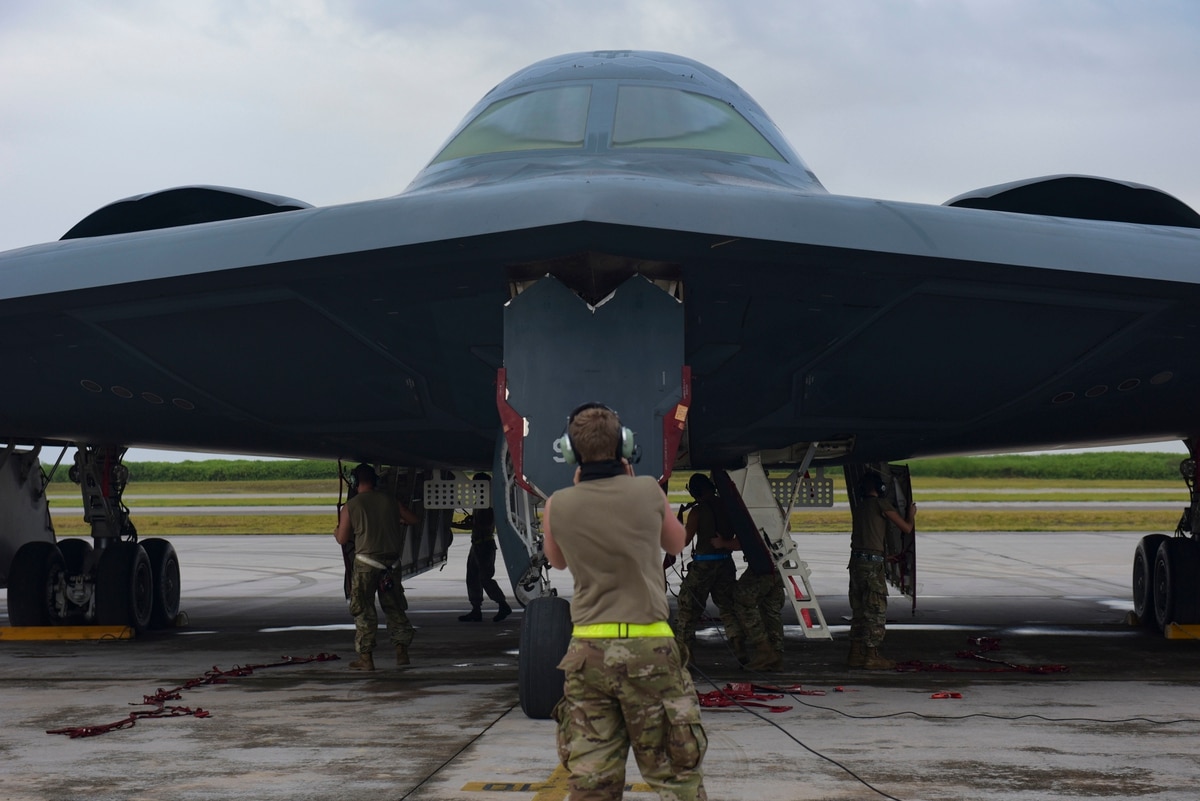