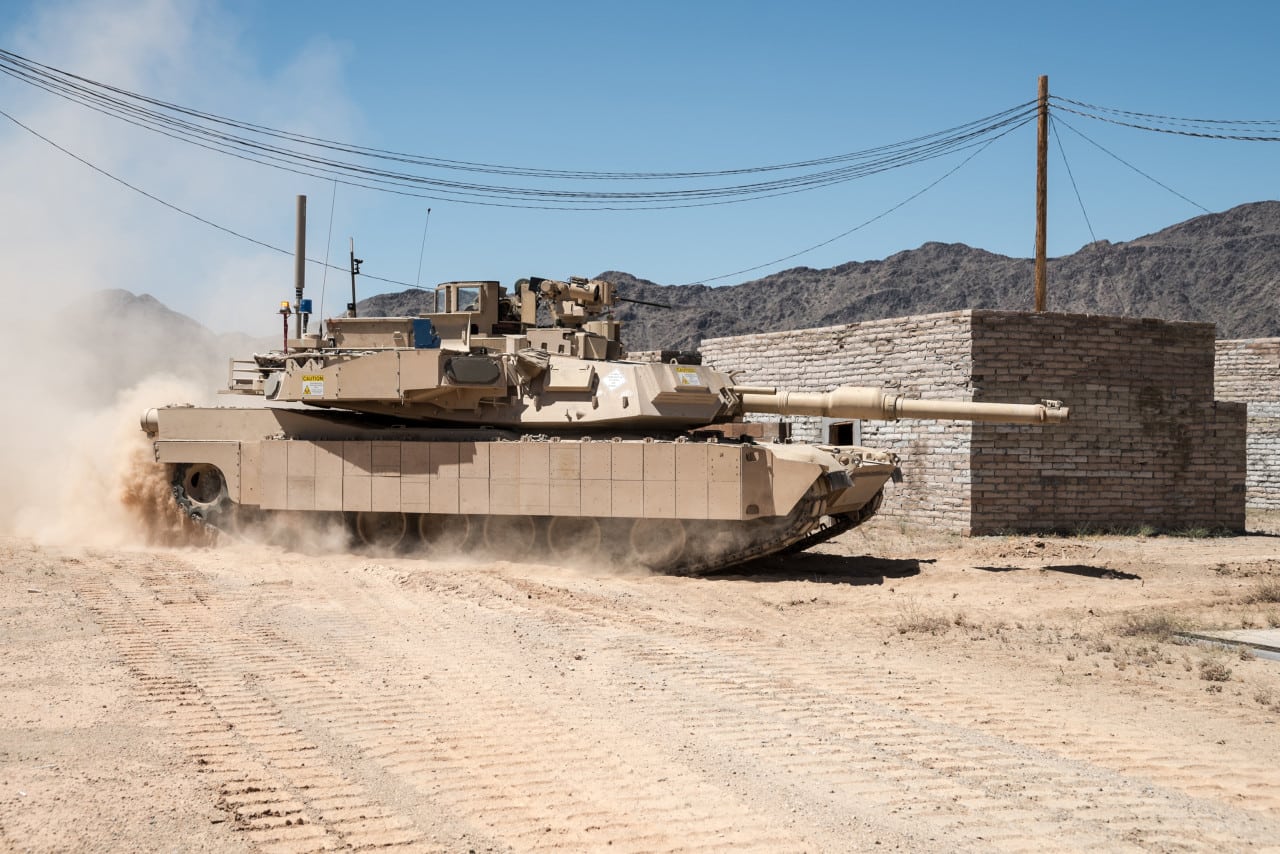 According to a statement released on Wednesday, the companies had started the deliveries in September 2019 under contracts awarded on an urgent basis by the Army’s Program Executive Office for Ground Combat Systems for both Army and the Marine Corps.

According to the sources, a joint team of Israeli and American experts worked to integrate the system on the M1 Abrams for both the services.

“It has been an honor to deliver these advanced defensive protection systems for our front-line tanks to give our warfighters a needed layer of survivability against real and emerging battlefield threats”, said Aaron Hankins, senior vice president, and general manager of the Leonardo DRS Land Systems business unit.

“Together with our Rafael partners, we worked tirelessly to ensure we met our customers’ needs while delivering ahead of schedule, and we look forward to supporting them with APS in the future,” he said.

An Active Protection System (APS) is a countermeasure designed for the protection of friendly vehicles from hostile anti-tank guided missiles or rockets by hard-kill (destroying the incoming rocket/missile) or soft-kill (jamming its electronics so it does not home into the vehicle) methods.

This system has been deemed ‘very essential’ in modern battlefield scenarios, where tanks and armored vehicles could be extremely vulnerable. The prime example being the recent Armenia-Azerbaijan conflict where drones and ground-based anti-tank rockets destroyed a large number of armored vehicles on both sides.

The Trophy APS doesn’t just ‘kill’ the incoming target, it also detects the location from where the projectile was fired to enable the vehicle crew to engage the threat. Since 2011, the system has achieved 100% success in all low and high-intensity combat events, in diversified terrain (urban, open, and foliage).

The system has intercepted a variety of threats, including the Kornet ATGM, RPG-29, among others. The U.S Army has reported similar success in tests. “I tried to kill the Abrams tank 48 times and failed,” said US Army Col. Glenn Dean.

According to Rafael, by 2017, Trophy has accrued over 50,000 operating hours in deployment, bringing the system to a maximum reliability level.

If Trophy identifies that the threat is going to miss the platform, it will not activate the countermeasure but will provide the shooter location, enabling instantaneous engagement by the combat team, preventing further attacks. The advantage of the built-in HFD capability in symmetric warfare is its ability to provide enemy tank location as well, enabling the combat team to counter-attack the enemy tank.

Israeli APS systems are known to be reliable globally due to their deployment in a high-risk environment as the country has been involved in various conflicts, directly or indirectly since its independence. Another APS developed by Israel called Iron Fist, has also achieved successful interceptions against rockets, anti-tank missiles, and even kinetic energy penetrators. 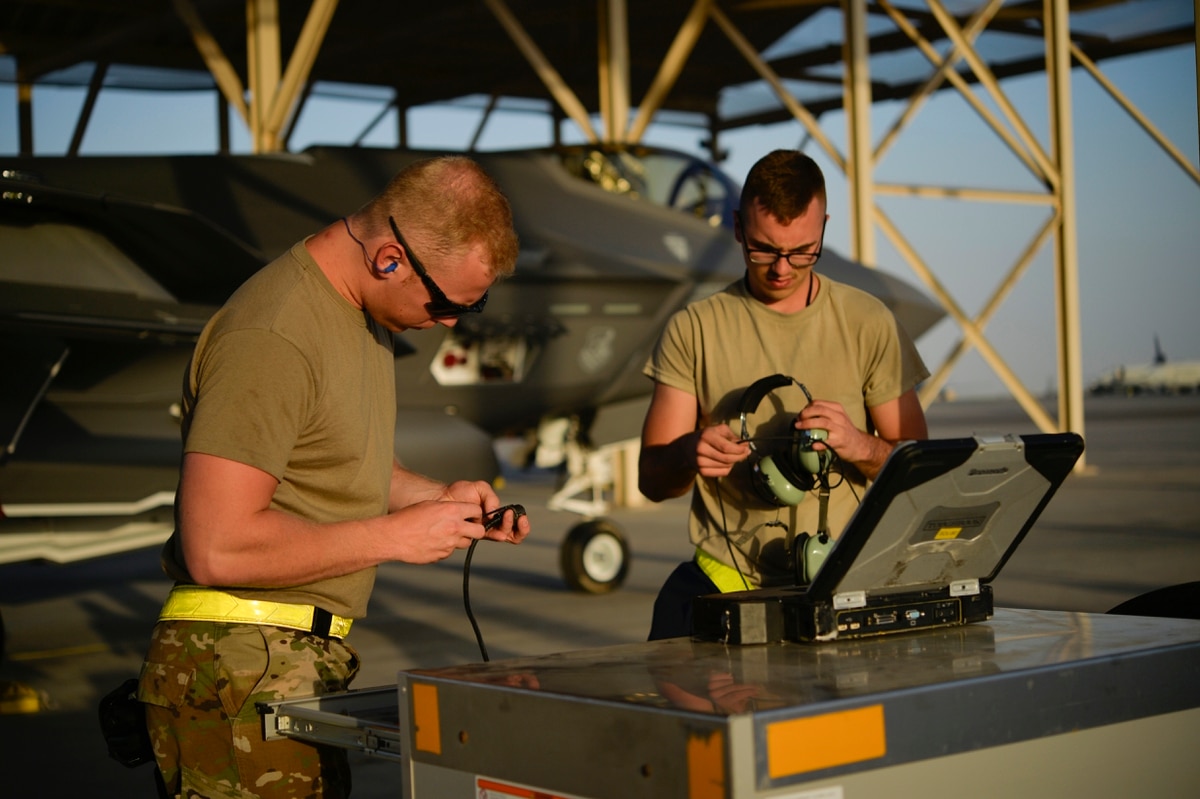 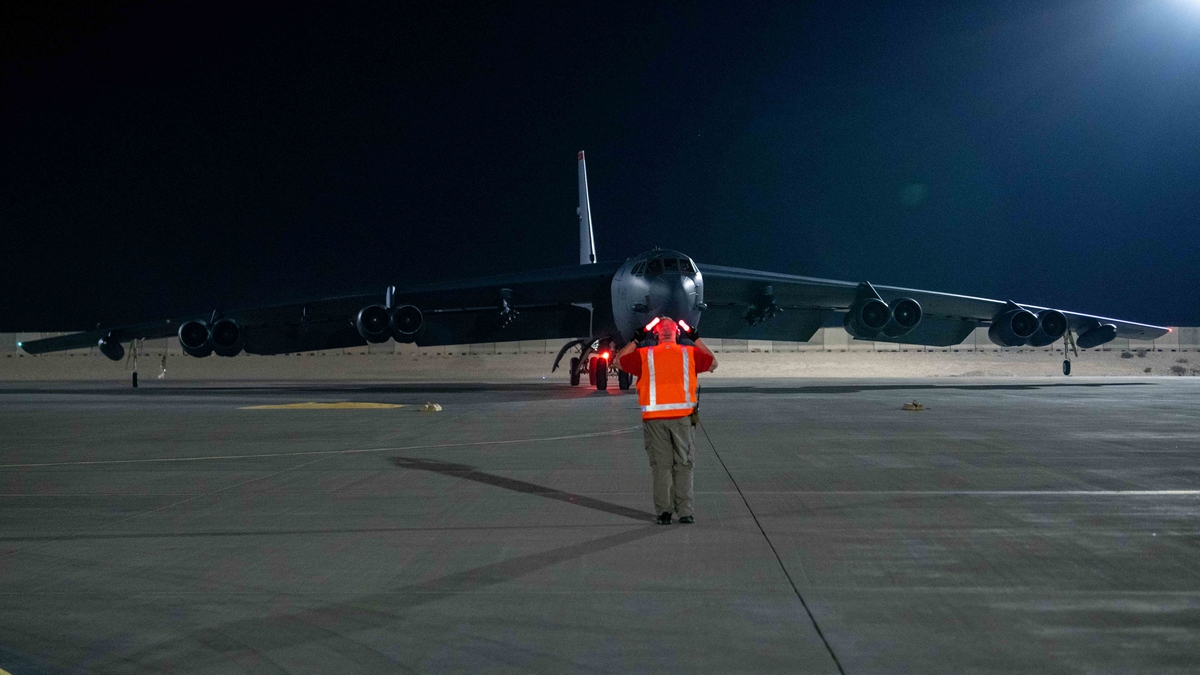